The 115.1-metre Lürssen superyacht Ahpo has been spotted in the French Riviera by the SuperYacht Times team. The steel and aluminium superyacht was spotted anchored in Beaulieu-sur-Mer, France. 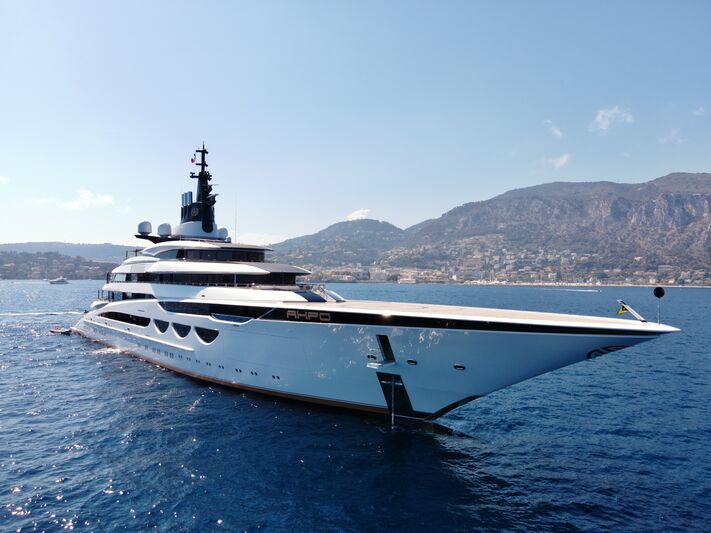 Designed internally and externally by Nuvolari Lenard, with naval architecture by her builder Lürssen Yachts. Ahpo features an elongated and sinuous exterior design which is synonymous with the shipyard. 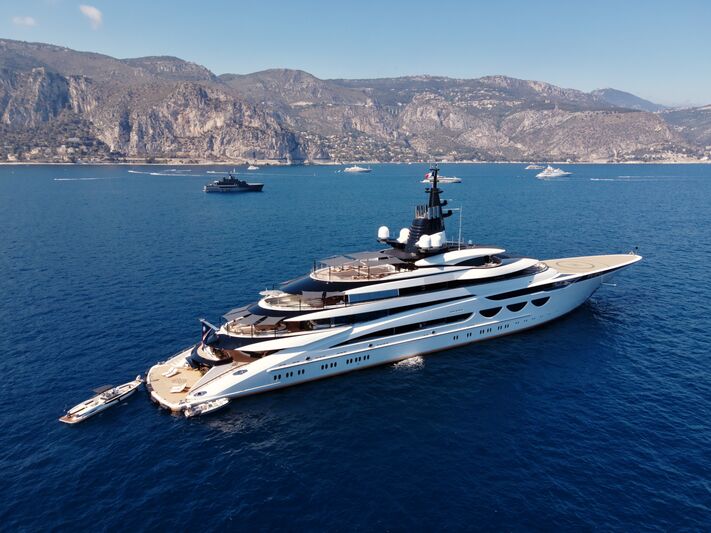 Ahpo is punctuated by the black elements of her superstructure which give her a unique and distinctive aesthetic. The incredible 5,257 GT superyacht, previously named Project Enzo, was launched in 2021 from the Lürssen Rensburg facility in Germany. 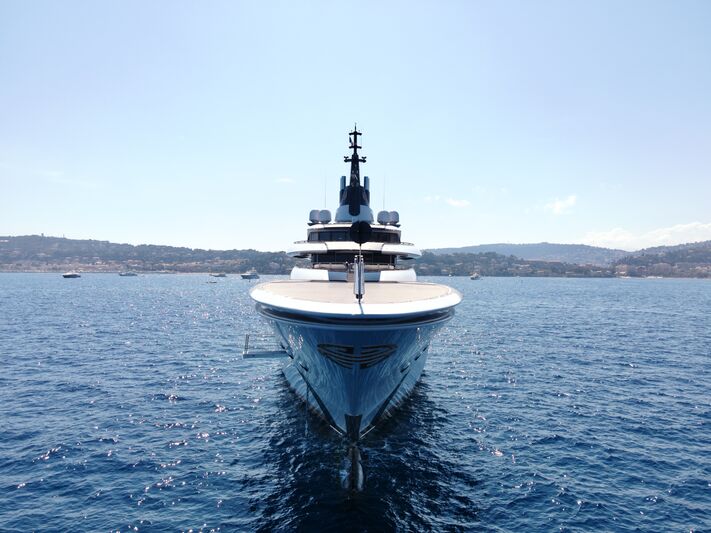 Moran Yacht & Ship oversaw the construction process and is taking charge of her management, as she is in their charter fleet. Some of the superyacht’s best features include a large gym located on her sky deck as well as a wellness area on her lower deck. 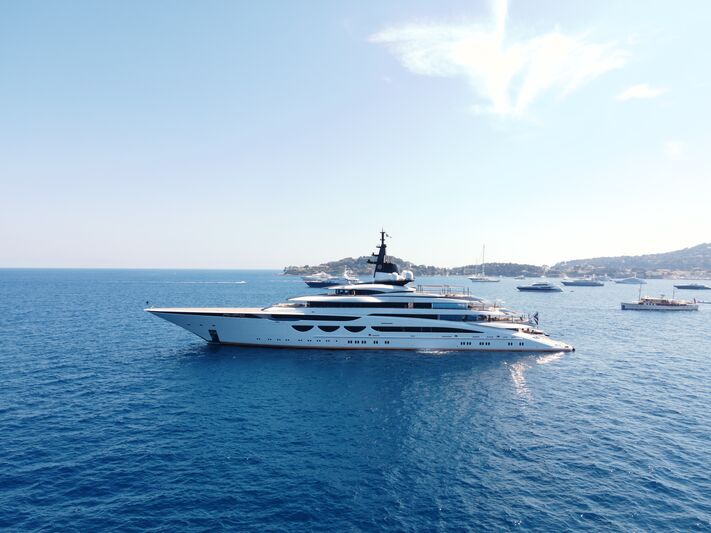 Some of the Ahpo’s best features include a large gym located on her sky deck as well as a wellness area on her lower deck. She also has a dynamic positioning system which enables electronic anchoring in order to protect the seabed. 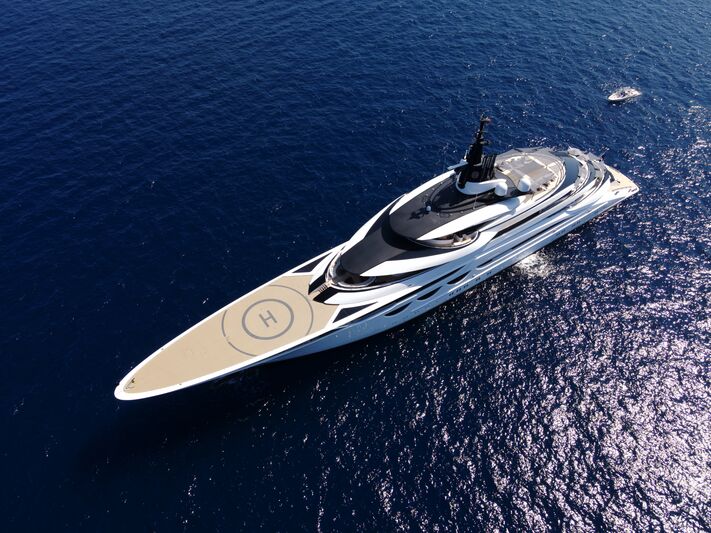 Ahpo is equipped with state-of-the-art technology, such as a heat recovery system which is used to heat her pool while lowering her electrical consumption. 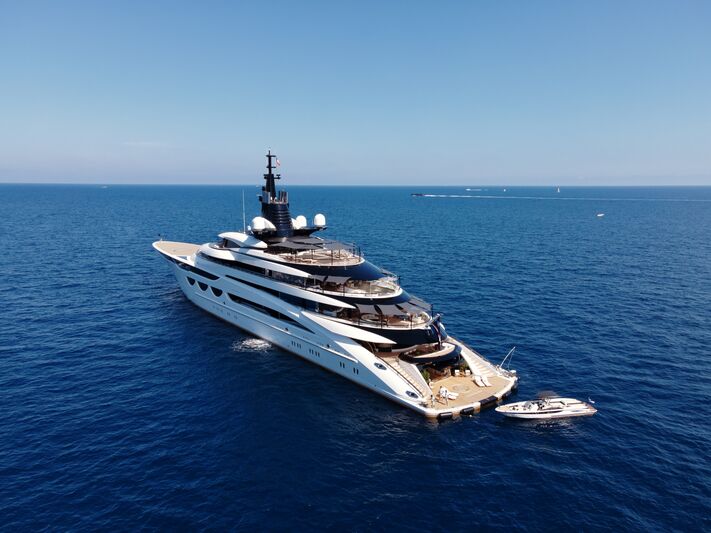